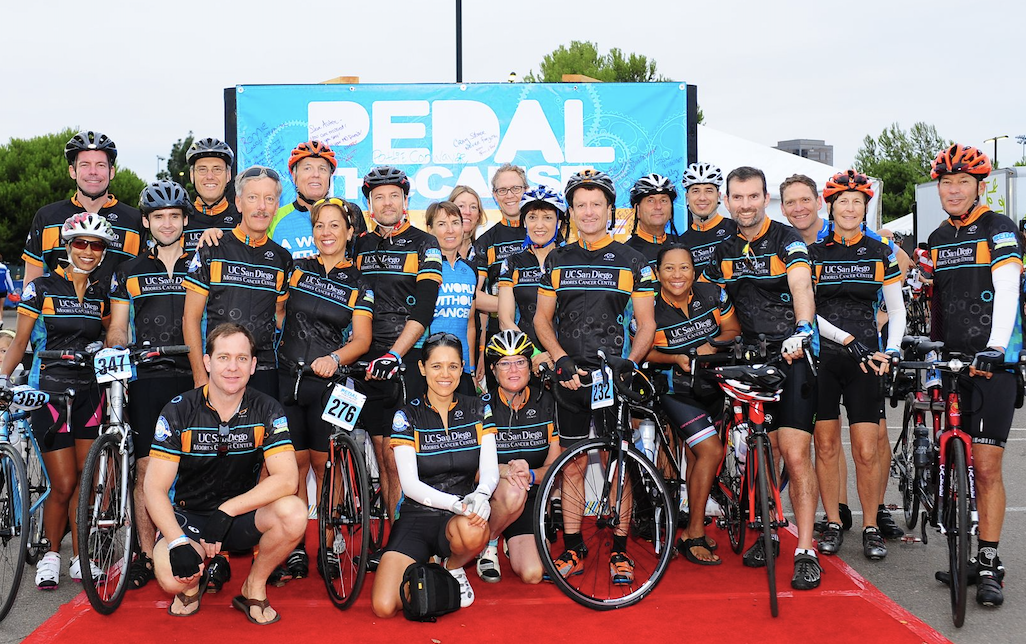 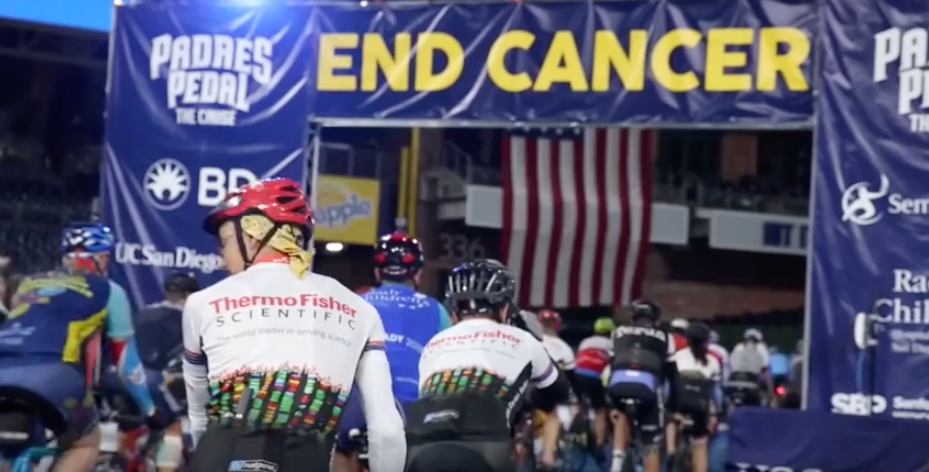 I hope you will come out and support this great event at PetCo Park on Saturday, November 16. It is easy to sign up, go to gopedal.org and join one of the more than 20 UC San Diego teams. 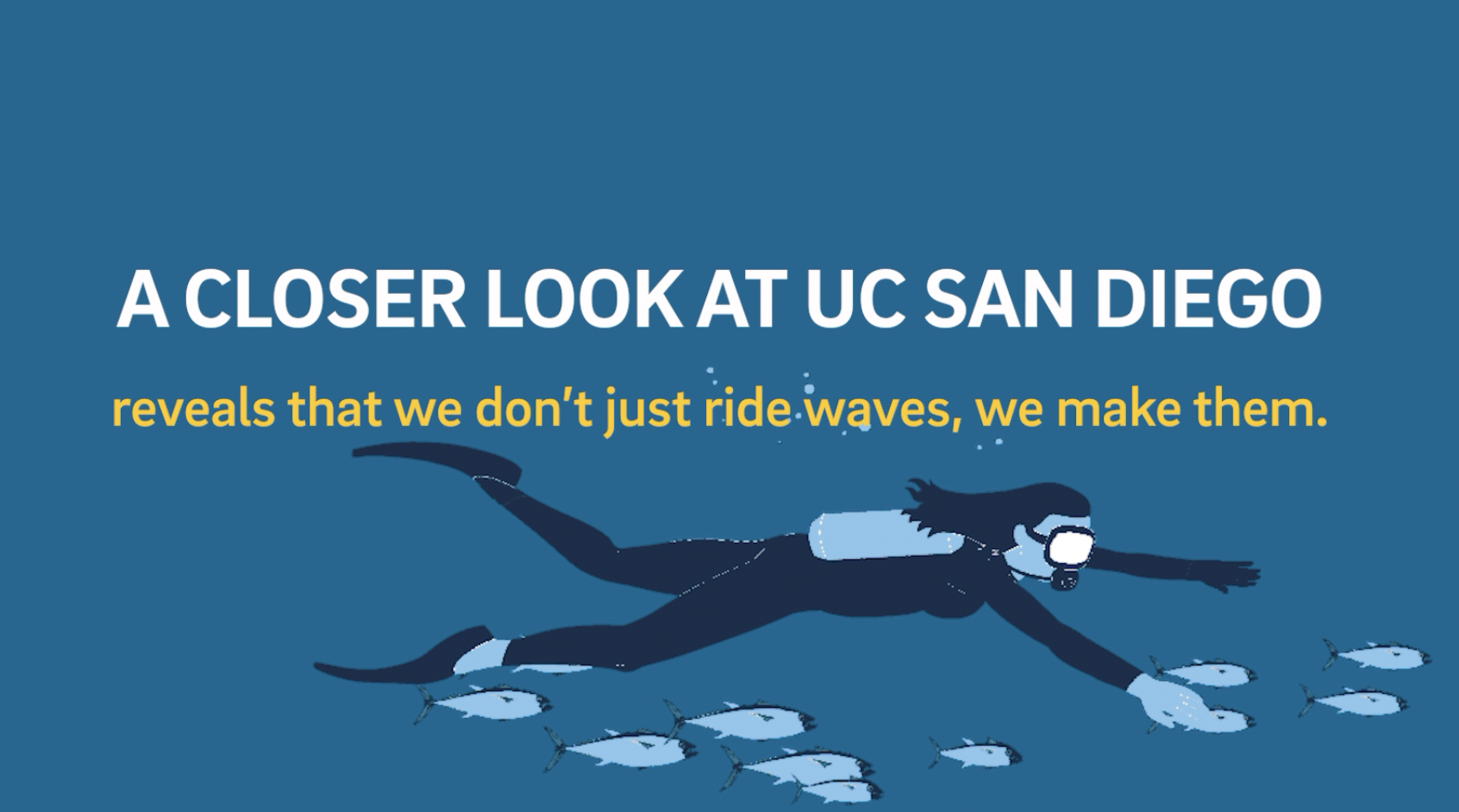 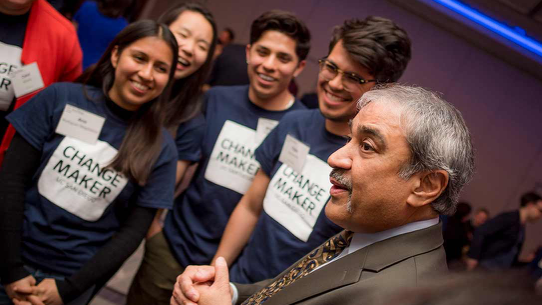 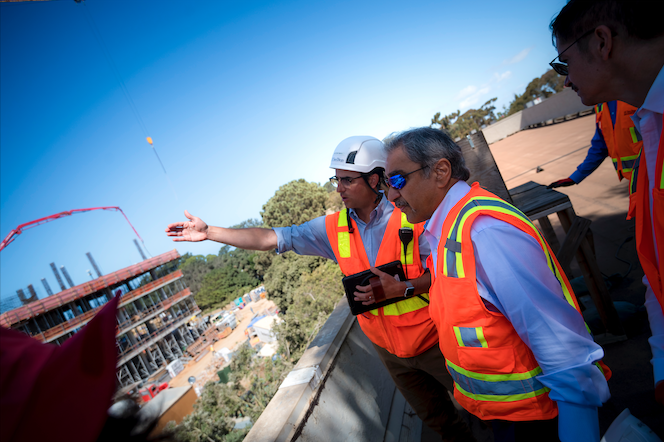 On Friday, October 4, 2019, I was invited to take a tour of the construction site of the new North Torrey Pines Living and Learning Neighborhood. Take a look at the progress. 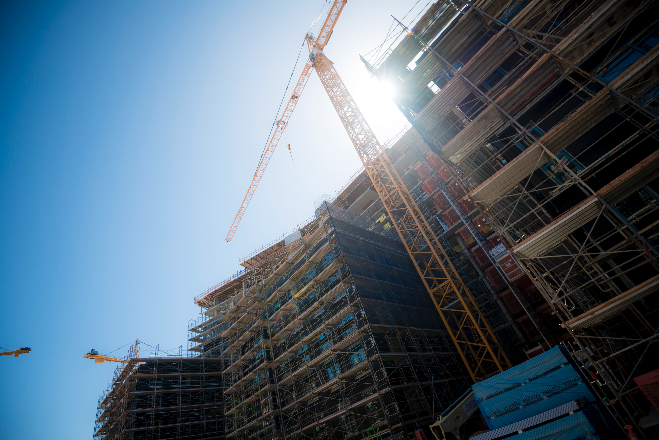 Opening next fall, the $400M development includes buildings varying in height up to 14 stories that will include: 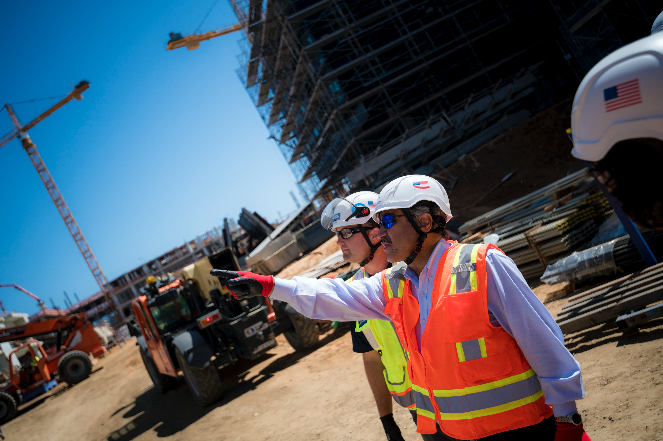 Retail operations along Ridge Walk and the project promenade as well as a market and dining facilities will energize the neighborhood. The re-envisioned Craft Center will return to UC San Diego offering students, faculty, staff and local community members unique opportunities to connect, create and collaborate. 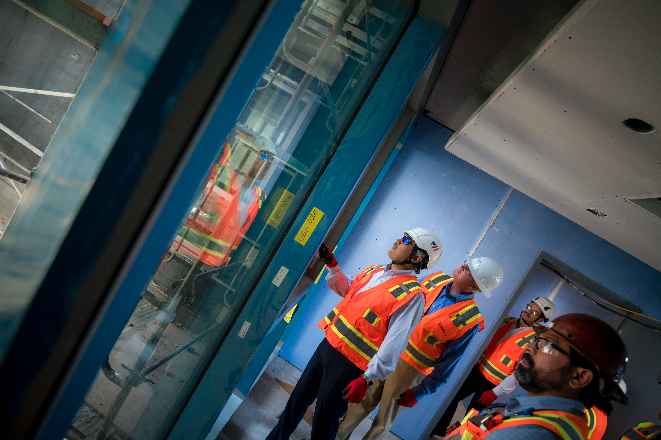 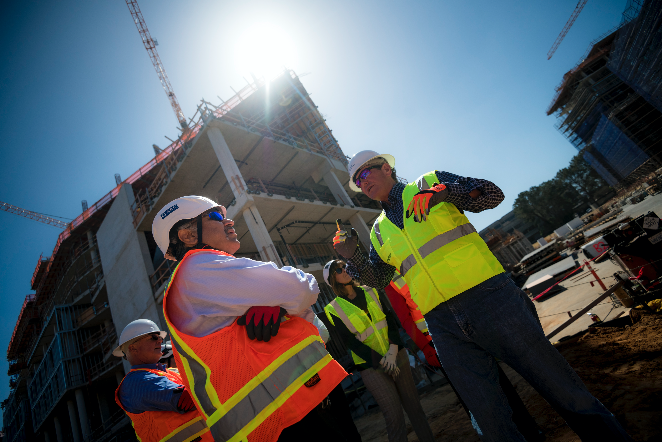