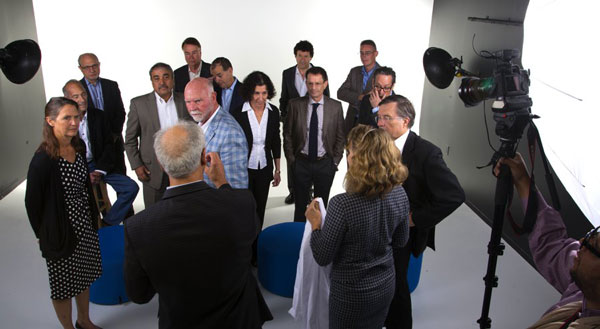 Chancellor Khosla is among 13 local top scientists, engineers and physicians being featured by The San Diego Union-Tribune for an upcoming story on how our region is shaping President Obama’s initiatives on areas such as brain, cancer, microbiome and precision medicine.  A photo shoot for the story was held yesterday, and behind-the-scenes video and interviews can be viewed on the Union-Tribune website.